Well, I have been home from my trip for a couple of weeks but have not yet typed up my thoughts on my recent trip, so here goes.

Let me start by saying I did enjoy it very much. It was a pleasant,not too warm nor too cool, day for a walk, slightly overcast and just about as good a day as I could have hoped it would be.

I started in the museum and though I chose not to watch the movie, I was still impressed. The have changed some of the exhibits and displays, and did a fine job. I especially enjoyed the display of some items of Dr. Robert McMeens and the conditions he faced after the battle.

The "mystery" tombstone on display for a year tells a great story and I hope someone finds out if the soldier ever got a replacement stone. (I admittedly forget the sold it's name since I did not take notes during my trip. Hopefully I have learned my lesson in this regard. )

I also picked up a DVD about the battle, a CD of a drum and fife corps, and a couple of magnets and patches from the gift shop to display at home and work, and hopefully that financial contribution will help the park out in some way.

Walking the battlefield was also quite enjoyable, though in hindsight I wish I had stayed a while longer and done more hiking after I stopped for lunch. I had made the effort to drive there and it was a fine day, I was not overly exhausted, yet I kind of rushed home. Oh well.

While there, I walked into areas I had either barely seen or not seen at all, concentrating in the area around Doctor's Creek, the valley where the 42nd Indiana came under attack while gathering water and the land around the Bottom House. I had always viewed the other side of the field (Maney's and Donaldson's attack, Open Knob, Starkweather's Hill, etc.) in previous trips and was very happy to tramp around this area, seeing a new perspective on the fight.

Here are a few of photos I took of the park. Again, I did not take good notes of what the pictures are, but I tried to get some of the hills around the creek, though the pictures do not show them as well as actually being there does.

The last few picture are from around the park (including some of the split-rail fence and cannon pictures I like so much :) ) and there are a couple of just "nature" shots that I thought looked nice. 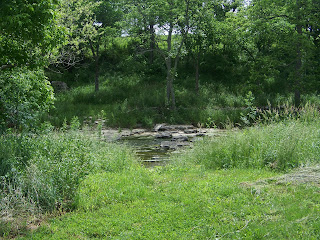 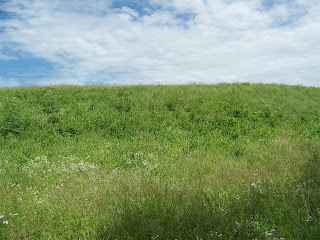 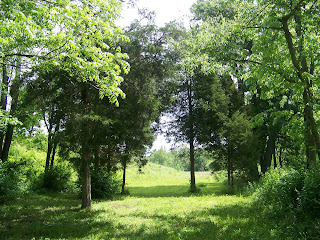 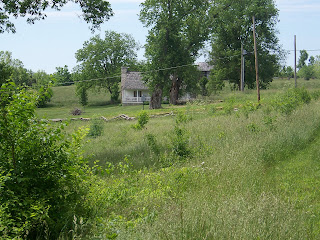 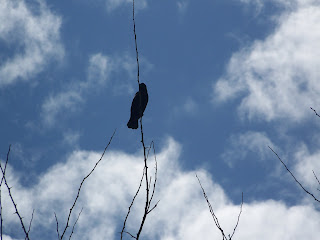 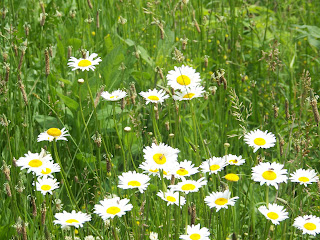 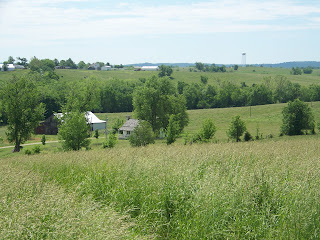 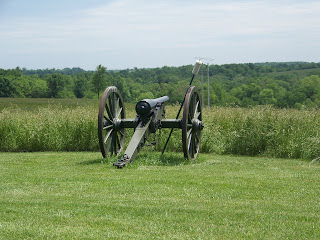 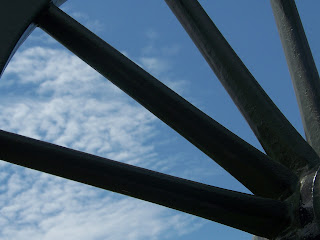 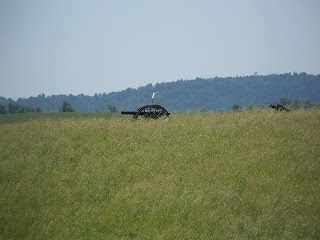 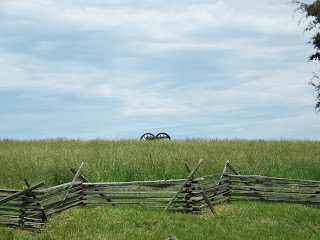 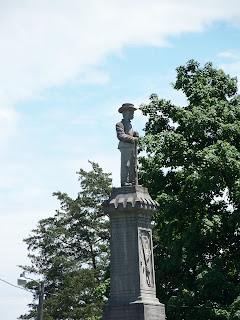 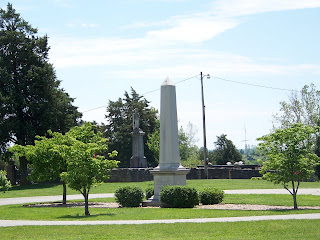 Email ThisBlogThis!Share to TwitterShare to FacebookShare to Pinterest
Labels: 42 IN, Doctor's Creek, Perryville