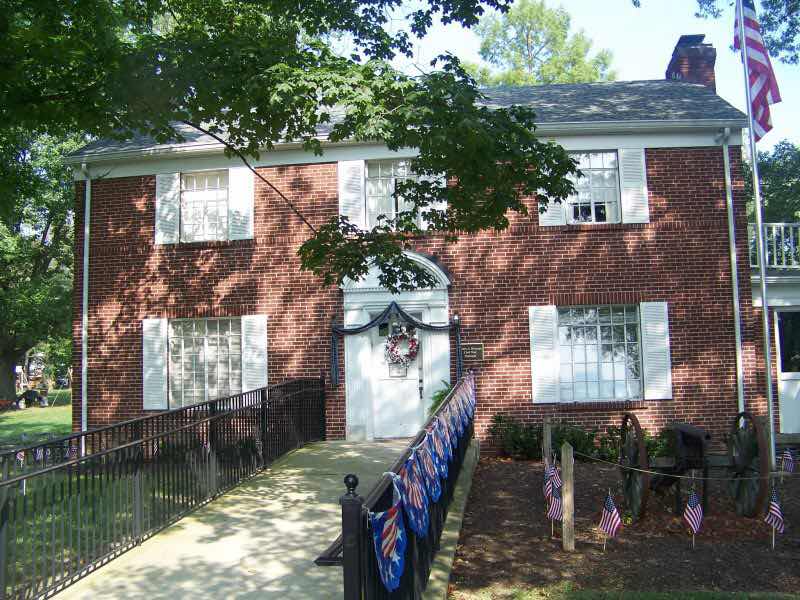 I left my role as a board member and volunteer at the James A.Ramage Civil War Museum at the end of 2020 as I had been there since 2006 (on the board since 2008) and thought it was time for a change for both me and the museum.

In hindsight, perhaps I got out in the nick of time, as on August 25, Fort Wright’s mayor enacted an executive order  shutting down the museum and eliminating the current museum board. Not long afterwards, the city council voted to approve his action.
He did explain some reasons for his sudden (at least publicly) decision, and there was some confusing statements made in his remarks. I wonder what, if anything, went unsaid, though I have some thoughts that will remain private for now.  I also think he could have handled the situation differently, but do not really want to write about that, at least at this time. Maybe later. This decision angered me and though the anger has subsided a bit over the last few weeks, the disappointment hasn't.
That said, what is done is done.
Some good news I’ve learned is that the artifacts in the museum will be handled  properly, in accordance with applicable laws and standards. The main director (or whatever her title is) at another local museum is working with the city on this task.  (I was able to retrieve my items I had left there on loan.)
I was extremely disappointed and heartbroken - though not totally surprised - to receive this news. The timing and manner in which it occurred both caught me off-guard, especially since I was not as involved with the board as I had been in the past, but the result was not. This seemed inevitable, thought the when and how remained uncertain, especially after a June city council meeting in which it was said the museum would have one year (based on the city’s fiscal year) to raise funds and the city would hire someone to prepare a master plan for the park and museum.  To have this happen just a few days after Battery Hooper Civil War Days, the museum's biggest annual event, was especially unfortunate and terrible, perhaps even insulting.
JARCWM was not the biggest museum in the world and did not print unlimited money for the city, but it sits on historic ground (Battery Hooper was a local defensive position during the Civil War) and a beautiful parcel of land in a small city full of strip malls and chain stores/restaurants. It was a cultural and historic entity in a city with nothing else like it. It did not shut down because there was too much competition, though I suppose the powers that be thought that one museum was one too may.  Sigh.
People from many states visited each year and it provided a perspective unique to the region, with displays on Squirrel Hunters, the Black Brigade, the diary of a local soldier, and more local history that is hard to find elsewhere. Perhaps the board never fully capitalized on or fully exploited  the museum’s strengths and the stories of the Civil War in the area, but everybody there was a volunteer. We did not have museum professionals and experts leading us. We all were on our own time and did the best we could, often just trying to proceed without attracting too much of the city's time or attention, since we had come to expect little help from that area. You can't fight city hall, as they say.
This is probably something I could write about for thousands of words and hours and hours of time, and as time passes I will likely share more memories of the good times I had at the museum, the friends I made, the people I met, and everything I learned about the war, local history, and even myself. I doubt this blog would have ever existed had I not started volunteering at the museum. I may not have decided to  take guided tours at Perryville and Cynthiana, during which I met more good people and learned more about the war. I likely would not have created my small collection of Civil War books, artifacts, and ephemera. I may not have joined the board at the Campbell County Historical Society had I not had the experience at the Ramage Museum, and my current research project to tell the stories of local Civil War soldiers may not have started.
JARCWM was good to me and my life and its closing is a sad, disappointing, event. It was a good place with good people. I hope the city does continue to preserve the site of Battery Hooper. Very few physical remnants of the Civil War exist in the area, so it is important to keep the ones that remain.
I encourage readers to support your licsl history organizations, groups, museums, and societies. Even local libraries often have historical displays. Support Dutch institutions - even if you don’t have large amounts of money to donate,  smaller amounts help, or donate your time. Even if you can only volunteer for specific events, that helps. Otherwise attend events, purchase memberships and help your friends and family know about such groups and what they do.. 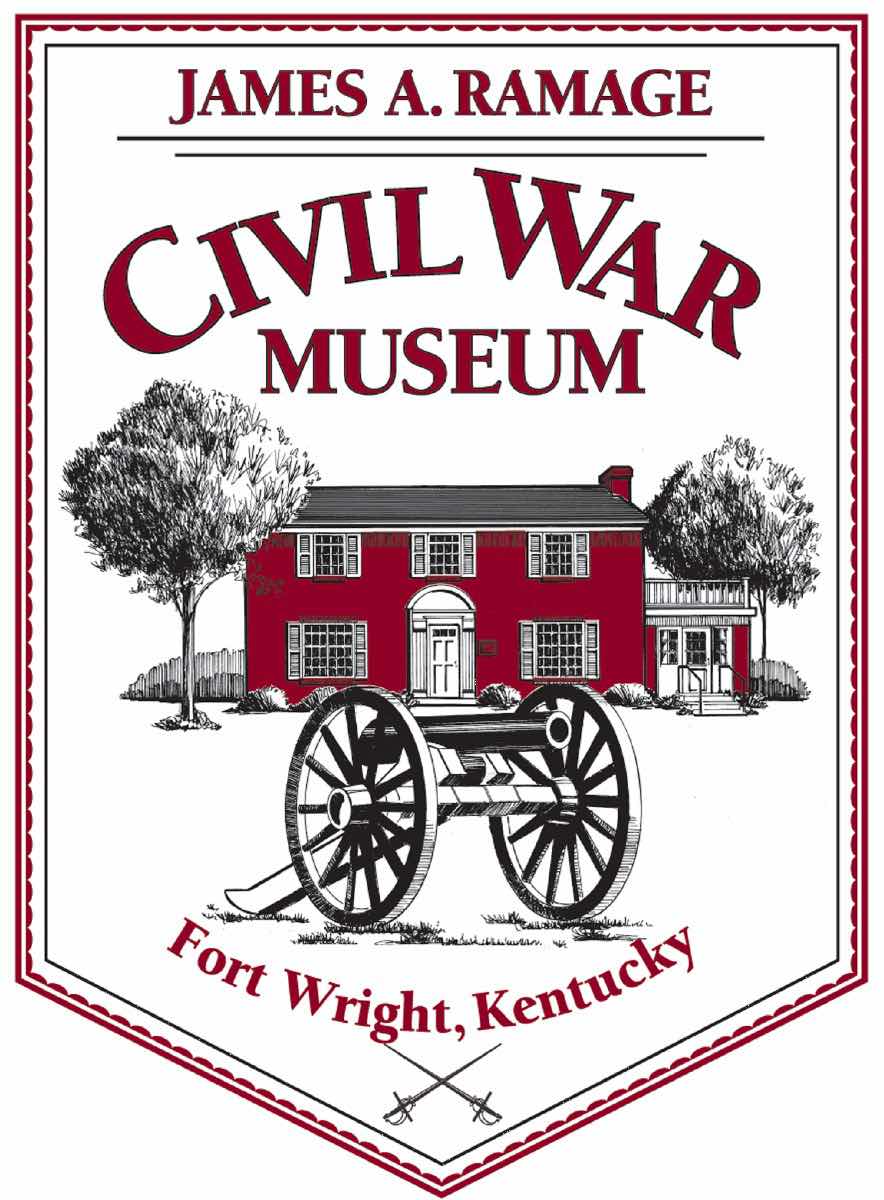 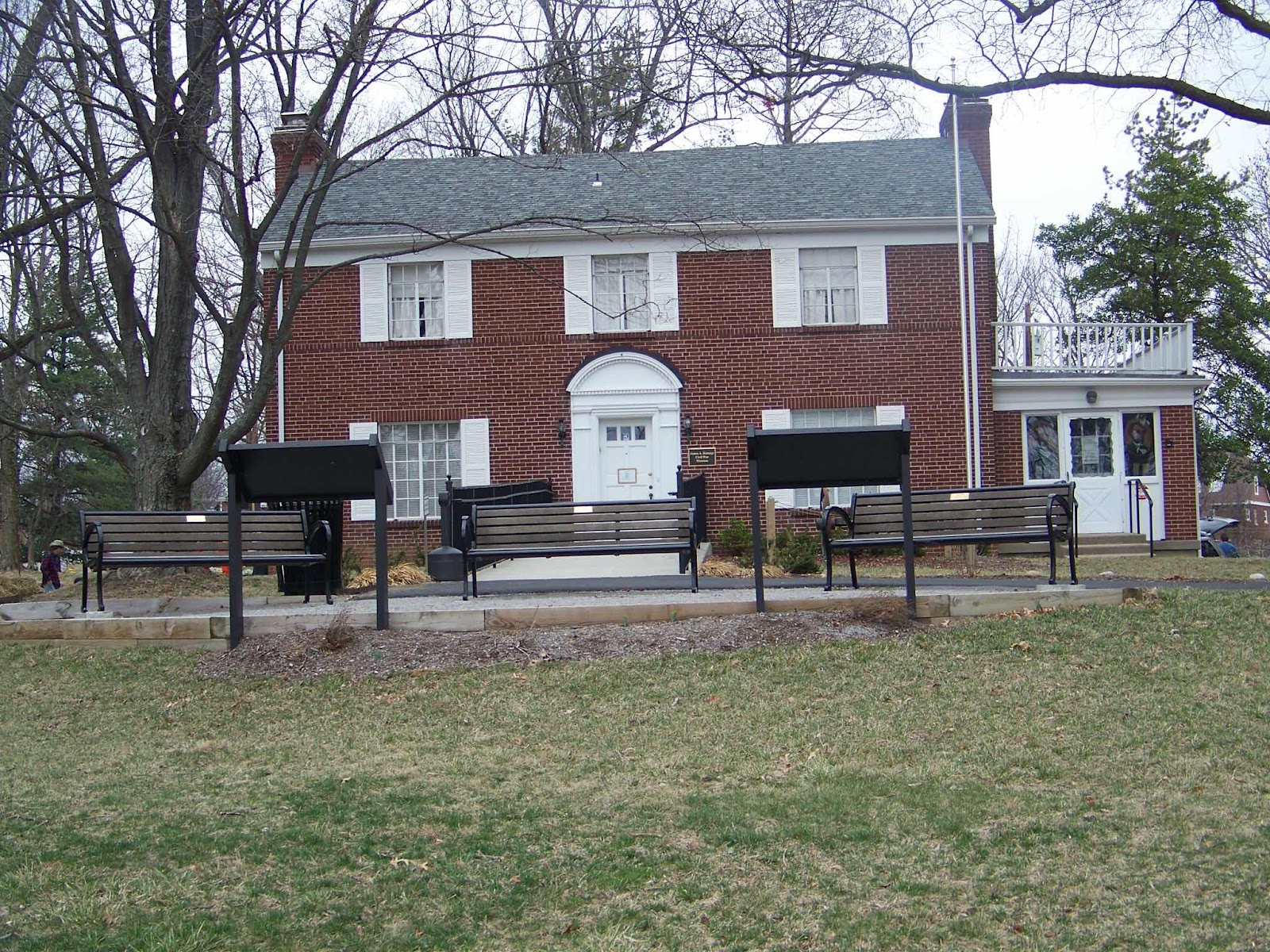